This year the party will be held at the Winston Kingdom in Amsterdam. The Winston Kingdom is a club that belongs to the hotel of the same name on Warmoesstraat. The club has a sensual atmosphere but is at the same a cosy, homely living room. There is something going on every evening, there are scheduled club nights, performances by various DJs and evenings with live music.

And of course you don’t want to miss our performer this year! Miss Nurlaila Karim!

Nurlaila Wolda-Karim is a well known Dutch singer who made a name for herself in the Musical business in The Netherlands, playing leading parts in ‘The Wizard of Oz’, ‘Les Misérables’ among others and currently in the Bodyguard! She put her theatrical career on a hold a few years ago to create the show Fourtina, a show focused on Tina’s songs. So, she is not an impersonator, she doesn’t try to be Tina, she is simply a professional singer who happens to be a Tina fan and whose dream was to sing Tina songs, live! Her concert last Sunday was absolutely brilliant and it felt really good hearing Tina songs live again, differently of course but what a thrill! We are really lucky and it’s an absolute honor to have her performing for us this year! So I can only advice you to start booking your ticket for ‪#TINA77 asap to be sure to be a part of the party! See you there! 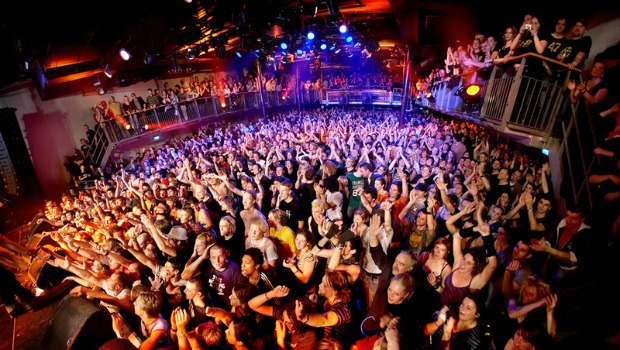